Port Harcourt is known as one of Nigeria's richest cities due to its abundance of oil deposit and the high number of experts working with the different multinational companies located in the state. The presence of these oil companies in this city has led to an increase in the number of individuals coming into Port-Harcourt.

But moving out from one's place of origin to another might require you to learn how to speak the most popular language among people in that area.

English is seen as the official language in Nigeria and the most popular means of communication.

And for you to enjoy the joy that comes with travelling and to experience life's greatest pleasure, which consists of learning new languages, customs, and culture, then there is a need for you to learn the common language spoken.

It's no exaggeration when one says that the best moment of life is traveling and meeting new friends and acquaintances.

With the advent of social media and millennials, they are a surge in the number of people travelling from one state to another or relocating to another state or country searching for greener pastures, relationship or exposure. 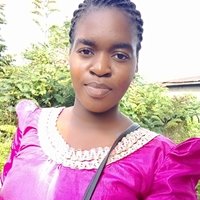 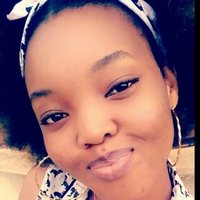 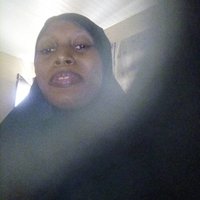 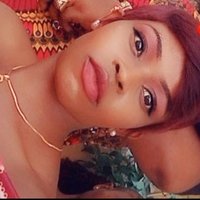 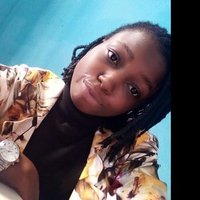 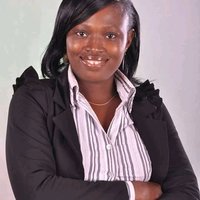 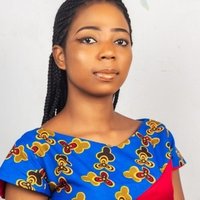 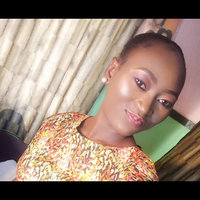 Reasons Why You Need to Learn a Foreign Language

Other popular languages include Malay, Indonesian, Japanese, Portuguese, Italian, Arabic, Vietnamese, Thai, and Mandarin Chinese. Among all these languages, there are still many other languages that one can still learn.

Nevertheless, when it comes to a foreign language, English remains the most globally accepted language.

Although you might have a working knowledge of the English language since you are reading this article, there is still room for improvement in your fluency and speed reading ability. Since many distinct languages are being spoken daily, deciding on the one to study is now dependent on some factors.

Some of the reasons why you need to learn a language as a second, third, or fourth language may include

While there are still other reasons why people need to learn the basics of a new language spoken in a country, the aforementioned remains the best reason for learning a new language.

You can also learn a new language for fun and adventure.

Why You Should Learn English

English as a language can be learned because of different reasons. Here are some of the reasons why you need to learn the English language. Hopefully, this will give you the motivation to start your journey.

You may wish to Google "English teacher near me" in Kano, you can also learn English to help you to hone your English skills.

Completing an English class at an A-level, GSCE, IELTS, and other ESL classes with a qualified tutor give you a great possibility of improving your English fluency in no time.

Port Harcourt is located in the South-South part of Nigeria. It is a state rich in oil and one of Nigeria's most important cities due to the number of resources generated from the state. It's a city that boasts of numerous multinational companies, commerce, education, and tourism.

The city has a little of everything with good nightlife. It is a city that can satisfy your appetite, educational craving, and other critical personalities of yours.

Port Harcourt also boost of prominent immigrants from different part of the world as an expatriate with most of those multinational companies.

Port Harcourt boosts of numerous language schools that also offer classes for other foreign languages. These schools offer their students the needed training and guidance in acquiring fluency in the language.

One good thing about these selected ESL schools in Port Harcourt is that they have well-trained English teachers with the needed qualifications and experiences. The schools also boost of conducive learning environment that allows you to learn under the best environment.

The following are the most popular and highly recommended English as a Second Language Schools in Port Harcourt and Home for preparation for A-Level, GSE, and IELTS Examinations,

We encourage you to do your own research before registering for your first ESL school in Port Harcourt. It may take time, but it's worth the time.

It’s not an overstatement if we say that Superprof is currently the best online tutoring website to find private tutors in Nigeria. It's a great platform for anyone searching for an English Teacher online or face to face tutoring at home. The platform offers 100% verified services to its students.

Superprof tutors teach a variety of academic disciplines such as Maths, Geography, Chemistry, Biology, and English. The platform teachers also offer services such as Piano, Dancing, Guitar, Drumming, and other services.

The website currently boasts of over 225 verified, professional and experienced English tutors in Port-Harcourt and Rivers environs for all levels of learners. The teachers on this platform offer either face-to-face English Lessons, online English tuition, or both.

On the Superprof website, the tutors are the best in the industry due to the following reasons.

In conclusion, acquiring the basics of English as a Second Language isn’t that difficult as it can be quite engaging.

Don't give up in your English Lesson Classes, as you strive for excellence and fluency!

You can also Google for English tutors near me in Kano, Oyo, Lagos, or Abuja to meet other professional English teachers there.