How thick is the line between Data Science and Data Analytics? If there is one word common in the streets of Lagos, known in the markets of Aba, and popular among the rocks of Abuja, it must be data. Maybe quite misused and misunderstood, but the majority of Nigerian teens, young adults, professionals, and even some older folks, use the word ‘data’ at least one in a month.

But what does data mean in the context of statistics? Data are pieces of observed information recorded and used for the purpose of analysis. From numerical information like the number of times your heart beats to qualitative information like your hair colour and blood type, data can be analysed to generate insights, question the world, and generally make better choices.

When it concerns collecting, studying, and representing data in usable forms, two disciplines come to mind. Often erroneously, they take the place of each other — data science and data analysis.

Sometimes, you read a post saying data science jobs in Nigeria. In other posts, you may read data analytics. This can be confusing. If you are someone who nurses interest in data, you may even be torn between pursuing a data science career or a career in data analytics. Or even ask if they are the same?

It is important to be clear about these semantics. One, we continually find that these two fields or one field with two names are becoming popular and have risen in demand. Two, knowing the discreet differences between these two fields can mean a better career decision. But since these two fields exist to solve similar problems and use the same raw material — data —  in their practices, drawing the line between them can be really tricky. 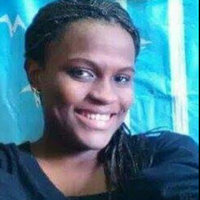 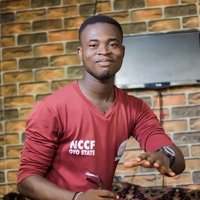 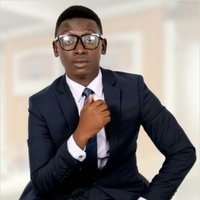 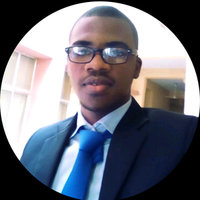 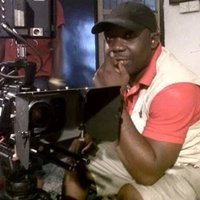 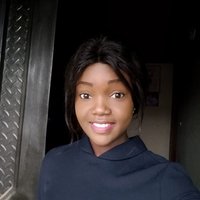 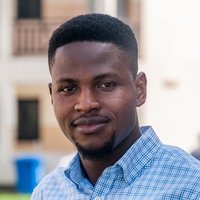 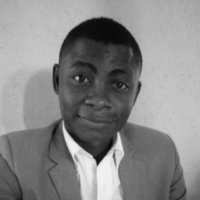 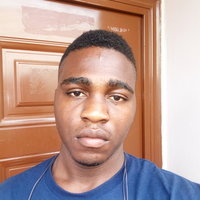 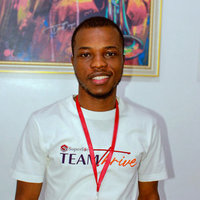 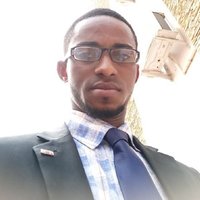 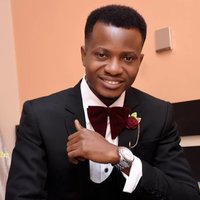 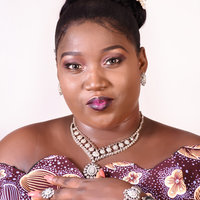 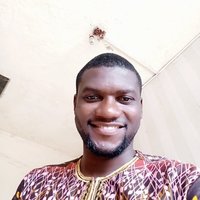 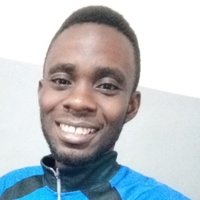 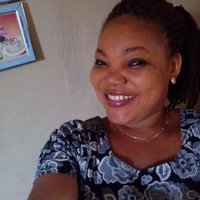 Who is A Data Analyst?

With the increase in the uses of data in business decisions, government planning, and personal exploits, careers involving data are becoming specialised too. It is becoming obvious that one man cannot do it all. The field of data is broad. Out of the many specialisations and titles is a data analyst. Data analysis is not a child of the third millennium. There are traces of data analytics in the affairs of old settlements like the Kingdom of Sumers which started recording its population in order to distribute food stocks and Old Egypt which would use the census to manage its labour force. In fact, the skills used in the field can be found in old disciplines like economics, literature, and financial accounting. According to Wikipedia, the field of data analysis concerns itself with inspecting, cleansing, transforming, and modelling data with the goal of discovering useful information, informing conclusions, and supporting decision-making.

In simple terms, a data analyst analyses data. How? With what? With analytical tools and techniques capable of making sense of the data collected. However, the ease of data analysis and its recent boom can only be attributed to the explosion of computer programmes such as Microsoft Excel and R-programming. Although data analytics is rooted in statistics which is an age-long discipline, modern data analytics came with the advancement in communication technologies, efforts in healthcare, and epidemiology.

Like the general rule, the advent of computers brought positive changes and ease to the practice of data analysis. Then, with the coming of software, data analytics catapulted into a serious activity found in government and business establishments. For instance, online stores often suggest products for you to buy using a programme capable of analysing your purchase history. A popular sub-category under data analytics is data mining. It involves studying large existing datasets in order to generate patterns and extract new information that may be used to make predictions. The application of data mining and data analytics, generally, can be found in educational institutions, businesses, surveillance, and even our homes.

Some examples of jobs in data analytics are:

Who is A Data Scientist?

Just like data analytics, data science also has its foundation in statistics. Purely, statistics involves mathematical analyses and employs the scientific method of inquiry to draw meaningful conclusions from data. So, it is unsurprising that these two fields, data analytics and data science, are siblings of the same mother. In a similar vein, the evolution of data science into a defined discipline, as it is now, can be attributed to technological headways recorded in recent times. From the IBM’s release of the neoteric personal computer in 1981 to Apple’s release of the first personal computer with a graphical user interface two years later, businesses got empowered to collect data with considerable ease.

Even with these avant-garde machines, it took some two decades more for businesses to be able to refine data into meaningful information and knowledge, and even more time before career ideas were generated. Twenty years ago, what was data science?

To describe a data scientist would be to say an expert in analytical data with enough nosiness to seek for problems that could be solved using data. They are skilled individuals who combine skills in both technology and social science to find trends, manage data, and ultimately find solutions to business challenges. Woah! Now, you are confused, probably asking why data scientists have expertise in analytical data. How are they now different from data analysts? We will get to that part. But as first-aid to your curiosity, a data scientist predicts the future based on past patterns while a data analyst only extracts useful insights from data.

Data scientists typically work with large data — structured and unstructured data. Data scientists are often numberphiles as they will be involved in complex algorithms and AI development. Data science is the magic behind the AI technologies you see. Siri which understands your speech, the autonomous cars you dream, and even the search engines you use are made possible by data science.

The applications of data science abound and so are the prospects in a data science career. If you are familiar with LinkedIn or a job-search site like Glassdoor, daily, you will observe the screaming increase in data science jobs in Nigeria. Below are some of the job titles you will see.

A Data Scientist vs A Data Analyst

Now, let us create clearer perspectives. Like earlier said, although both professionals work on data, there are minor differences that distinguish them.

Foremost, if you intend you pursue a career in data analytics, you will need to be a skilled communicator with ample knowledge of statistics and business. Instead, for a data science career, you will need to add programming to your skillset because you will be required to do heavy coding.

Also, while the job of the data analyst ends at explaining or representing trends and helping clients make more informed decisions, the data scientist will create and build new processes for data modelling and creation. He, often, build complex algorithms and predictive models that can help solve complex problems.

More often than not, a data analyst is concerned with visually representing data. He uses Microsoft Power BI, Tableau, Sisense e.t.c. However, learning to use these data visualisation software may not be important if you choose a data science career.

Lastly, whereas in data analytics the talk is on data mining, data scientists are bothered with predictive analytics. Data mining involves studying already-existing databases to extract new information. But predictive analytics employs data, algorithms, and machine learning techniques to ascertain the probability of future results based on historical data.

Why Know The Difference?

Would you love to have a set of twins and not recognise who is who? Definitely not! Despite the similarities between these two fields, knowing the difference can prevent indecisiveness and many trial and errors. It is ironic that even some organisations also think that the two terms can be used interchangeably. You may often read ‘data science jobs in Nigeria’ on job sites when they ought to write ‘data analytics job openings in Nigeria’.

Knowing the difference will also inform your career decision. You will be able to match the job requirements against your strengths and fortes. If you are highly mathematical and love to be technical, then you may consider a data science career. On the flip, if you can communicate superbly with words and visual representations, you may want to be an analyst instead — although both require that you love numbers and can work with data.

One of the perks of every career involving data is income. So, recognising the difference between the two disciplines can make you know how much you’ll likely earn with your skillset and interest. Perhaps you are not so serious with programming, knowing that a data scientist earns more than a data analyst — although they both earn well — can give you the push you needed to become a skilled programmer. Rewards can be a powerful motivator.

Finally, knowing the difference makes you different from the larger lot who don’t. You should be proud!