BlogArts and HobbiesChessStrategic Chess Moves to Make Early in the Game

If you've ever had occasion to watch chess players, you might have wondered why they spend so long staring at the chessboard and its arrangement of pieces.

We can't say for sure what's on their minds - maybe they're wondering if they left the gas on or, to update the cliché: maybe they left their phone at home.

It's more likely, though, that they're weighing their options. Which piece should they move to ultimately clinch a victory? If they move their knight, will their queen be left unprotected? And, woe! What if the dreaded 'Check' should be heard?

Fundamentally, chess is a battle between two armies. The pieces may be white and black, carved out of blond wood and mahogany or, in a slightly discordant note for the chess purist, may be moulded plastic pieces of varying colours. The blue and red set I laid eyes on actually hurt me!

Those sets tend to be more attractive to younger kids; it's a way to introduce them to the game before they catch on to the seriousness of it.

As long as toddlers are throwing knights and rooks around the playroom, there's probably not much thought given to strategy or opening theory but, once you sit down with the intent to master the game, you have to know which moves offer you the best chance at winning.

Those are the ones Superprof presents now. 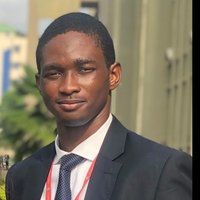 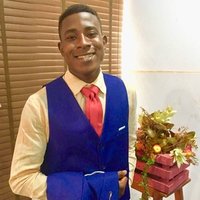 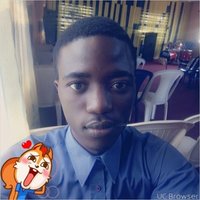 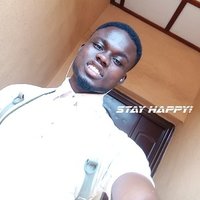 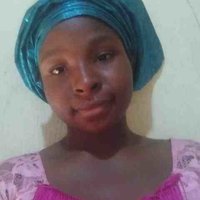 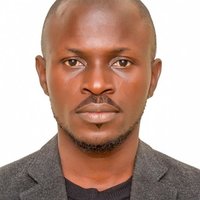 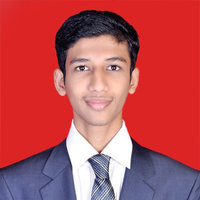 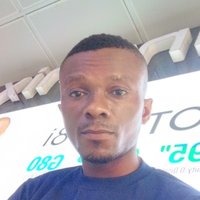 What Is the Best First Move in Chess?

Of course, this header is misleading: if there were a best first move, there wouldn't be so many different openings to choose from. Every player would make the same series of moves and the games' outcomes would be totally predictable.

Also, consider that the best first move for the player of whites would not necessarily be the same for their opponent. As the FIDE rules state that white plays first, they automatically have an advantage that the other player must do their best to neutralise.

FIDE: the International Chess Federation (Fédération Internationale des Échecs) is based in Switzerland. If you intend to play in any chess tournaments, you should become familiar with their rules handbook.

Thus, you can see that the best first move in any chess game depends on a lot of factors: which colour you play, what your overall strategy is, your opponent's strategy and, for both of you, your level of skill. Nevertheless, we can distil the 'first move' question thus:

The most popular opening in any chess game is the Ruy-Lopez.

The Ruy Lopez de Segura who devised this opening was a Spanish Bishop who wrote one of the very first books on chess in 1561. His opening is also called the Spanish Opening. So popular is this chess opening that Volume C of the Encyclopaedia of Chess Openings dedicates no fewer than 39 pages to this opening gambit.

For the record, if you're currently enthralled by Netflix's The Queen's Gambit - also the name of another, more advanced opening, you can find it in Volume D of that encyclopaedia.

To understand what that means, you'll have to brush up on your chess notation. For now, let's look at some of the most effective openings and early moves for both sides of the board.

As you will have control of the board at the game's outset, you must do your best to not let that control slip away. Keeping your opponent guessing and reacting to your gambits is one sure way to keep your lead. With that being said, this next will surely be anticlimactic.

For White, the most common opening move is the queen's pawn to e4. It features in the Ruy Lopez, Italian, and Scotch openings as well as both Giuocos, the Fried Liver and the Four Knights games... and many more.

Moving your queen's pawn allows your bishop to travel and, more importantly, stakes a claim on the center of the board, a position crucial to winning the game.

As a novice player, one of the best openings you could choose is the Giuoco Piano. Remember that taking and keeping control of the board's center is key to winning; this opening allows you to do just that.

Now is the time to castle, if you've a mind to. Move your king two spaces closer to your rook. Rook then jumps over the king to take its place in the square beside the king.

Castling allows you to move your king to a less accessible square, away from the centre of the board and protected behind a line of pawns as well as a knight. It also permits you to maintain an effective pawn structure; a vital component of any chess strategy.

However, before you can outline or adopt any strategy, you have to know the power of each chess piece, as well as its value.

As chess rules dictate that black always plays second, if you draw that side of the board, you are starting out at a disadvantage... but don't get discouraged! You have plenty of options to counter your opponent's moves.

As a beginner chess player, your most effective strategy is mirroring.

So, if your opponent opens with the standard e4 move, the most strategic move would be to mirror it: move your queen's pawn to e5. If you want to test your mettle, though, you may opt for the Sicilian (e4 c5) or the French (e4 e6). Both of these would work well if your opponent expects you to 'pull a rookie move' - in other words, mirror them.

Now, the caveat: generally, symmetrical games can lead to more draws than games with an imbalance.

As a beginner chess player, you may consider mirroring your opponent to a draw, at least until you learn more gambits and defences. That way, you can at least play to a draw - if not win outright, depending on how inexperienced your opponent is.

Keep in mind that black is most likely to draw (48% of the time) when they respond to e4 with e5.

So, even as your game gets better, you may still mirror your opponent for the first few moves. That may lull them into a false sense of superiority - that they're calling all the shots.

On the other hand, if you want to unseat your opponent's supremacy, play the Scandinavian.

Respond to their e4 opening with a d5. It might look like you're sacrificing a pawn but you're actually forcing your opponent's hand into giving up the center. Whatever you do, though, don't use your queen to take that pawn; instead move your king's knight to f6.

That will put more of your pieces in the center while saving your queen for later plays.

The object of the game, of course, is to drive your opponent's king into checkmate. If that's impossible, you should at least strive for a stalemate or draw - when a king can continue moving indefinitely without ever being able to capture the pieces that might put him in check.

Much of the game's outcome is decided in the first few moves, particularly on which opening you play. For instance, according to the chess statistics website Chesstier, the Reti opening yields a win rate of 52%.

Other great openings for beginners to master include:

Aspects of play to consider as you decide on which opening, attack or gambit to deploy include:

Playing white or black, you stand the best chance at winning a chess game if you can control the middle squares so make that a part of your strategy.

Naturally, even if you play a brilliant opening, you have to have something to follow up with. That's why you need to know all about chess strategy for beginners...