Learn Italian from the best

Discover the Beauty of the Italian Language by Taking Italian Lessons BlogLanguagesItalianLearn Italian: One of the World’s Most Beautiful Languages

If you enjoy reading and language learning, why not start learning Italian?

Taking Italian language lessons either at a language school or at home with a tutor is more than just a bullet point on your CV.

Learning Italian includes learning about Italy and its rich culture that attracts so many visitors every year.

Learning about the culture of Italy will open your eyes to a world of cinema, Italian cuisine and world-famous art.

A short trip to Italy is all you need to open up cultural immersion as a new learning experience and fall in love with its inspiring cities while you pick up some conversational Italian as you learn to express yourself in this beautiful romance language.

If you’re a complete beginner learner, the best route into learning a new language such as Italian is to find an Italian teacher to guide you or learn Italian online.

As a language professional, they will be able to teach you anything from basic Italian to complete fluency, making sure you acquire the necessary language skills and knowledge of Italian vocabulary and Italian grammar (including how to use adjectives and conjugate Italian verbs and nouns) along the way, so that you can get used to speaking Italian fluently and confidently.

Searching for the phrase, Italian classes near me, on Superprof can help you discover tutors on your doorstep. You may be surprised how easy it can be to find the right tutor.

But before you start to take over your house with post-its of useful new words and phrases in a bid to become fluent, let’s take some time to look into the history of the beautiful language that is Italian. 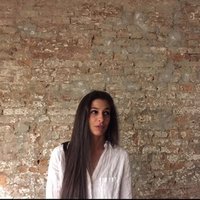 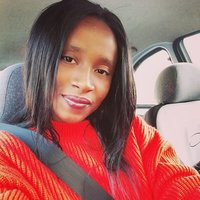 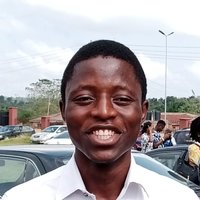 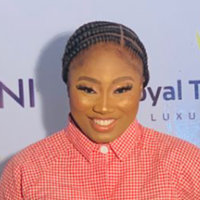 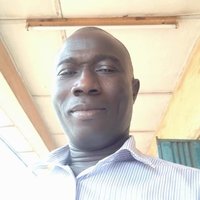 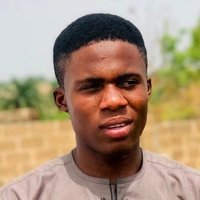 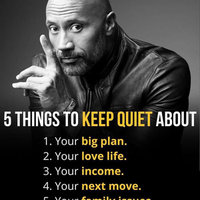 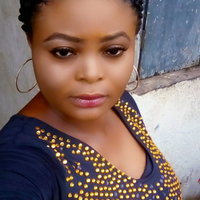 A Brief History of the Italian Language

‘Italy is first and foremost a language’ – Umberto Eco

And what a language it is!

The Italians often evoke scenes of Viennese canals and the dexterity of their chefs with their melodic accent coming from the sunny Italian countryside.

But have you any idea of where this language comes from?

Italian, which is spoken by over 61 million people as their native language, has not always been a part of Italy’s language and culture as we know it today. Modern Italian was formerly a vernacular language, meaning that it was only spoken in certain communities within the country.

To make sense of this linguistic evolution, we’ll have to go back to antiquity. A period when the Roman empire controlled a large part of Europe and when the Latin language was at its peak.

Now considered to be a dead language, Latin was used throughout the Roman empire and continues to be used by the Catholic church.

However, it is possible to distinguish between two types of Latin.

Vulgar Latin or Sermo Vulgaris was the register of language that was spoken by the people, with classical Latin being reserved for science and literature.

After the fall of the Roman empire, invasion separated Italy into several regions.

It wasn’t until 1861 that Italy reunified and declared the beginning of the Kingdom of Italy. To bring the citizens of the new country together, the government decided to choose one dialect as the official national language.

At the centre of the boot, Tuscany had made itself an attractive region for many as a cultural and economic hub, and it was its dialect that triumphed in the decision for an official language.

From 1859, Italian schools became free, and children took their classes in Italian.

So, Italia is a relatively young country, and some families in the South even continue to use their regional dialects to preserve their heritage.

Why Italian is the Language of Love

French and Italian are usually both considered to be romantic languages, however, even the French seem to agree that Italian comes out on top.

The Italian vocabulary is immensely rich, meaning you have far more choice when it comes to finding an affectionate name for your loved one!

Amore, caro, tesoro… there are more than enough Italian expressions to use when you’re making your move.

Not only is the language itself a beautiful one, Italian pronunciation is also considered to be incredibly appealing.

Rich and charming, the Italian language is also regarded as the language of the Mediterranean sun and the sensual atmosphere it creates. The warm vowels of Italian pronunciation which help to accentuate the words and the rolled ‘r’ sound are what makes the Italian accent so melodic.

And the romanticism doesn’t end there.

Italy is the setting for the most famous love story in the world: Romeo and Juliet.

Two households, both alike in dignity, In fair Verona, where we lay our scene, From ancient grudge break to new mutiny, Where civil blood makes civil hands unclean.

Shakespeare’s Romeo and Juliet tells the story of two teenagers from Verona, in the North-West of Italy, who desperately try to keep their forbidden love a secret from their families, who are sworn enemies.

The story is one of tragedy, but remains a symbol of true love all over the world – just like the city of Venice.

Venice is the capital of love, where couples from all over the world spend their holidays and honeymoons in celebration of their love.

Several surveys have shown Venice to be one of the top holiday destinations for couples. Venice is just one of Italy’s romantic hotspots, which also include Florence, Siena, Pisa and Turin.

If you already speak other romance languages such as French, Spanish or Portuguese, making good progress in your Italian learning is a bit easier.

The Italian alphabet is more or less identical to the one used in the other romance languages, and a lot of the words are easily recognisable thanks to its Latin roots. However, properly pronouncing Italian words is the part of learning Italian that people find to be the most difficult.

But why is this the case?

If you’re encountering Italian as a beginner, it can be difficult to know where to place the accents on words as you’re pronouncing them.

Native speakers of British English tend to accentuate the major words in each sentence, even when speaking a foreign language.

Using the tonic accent (or stress) is an essential part of speaking Italian.

This accent features in the vast majority of words, usually on the penultimate syllable, meaning that in practice, you should apply more stress towards the end of each word.

Sometimes, it’s not the penultimate but the final syllable which is accentuated, but this is indicated in the spelling of the word in question. One such example is the word, papa.

On the other hand, when this accentuation is placed on the antepenultimate syllable, it isn’t indicated, so you’ll have to rely on your own memory for these intonations instead!

Accentuation is also important for maintaining a good level of comprehension.

The other difficulty with the Italian language, which is also the case with Spanish, is properly rolling the ‘r’ sounds.

As native speakers of English, we are often tempted to make this sound from behind our teeth with our lips, however, to be able to correctly pronounce the Italian ‘r’, you must train yourself to roll your tongue.

I would advise that you practice this sound wherever you go. It’s not enough to do just a few hours’ practice per week if you want to learn how to speak Italian and be able to properly make this sound.

Some people get do it on their first try, whereas others find it more difficult.

Repeat the exercise in the morning when you’re getting ready or during your commute to work.

You may feel a bit silly in the beginning, but rest assured that it will start to feel more natural as you practice.

Search for Italian courses London to find your own private tutor.

Speaking Italian to Share Your Passion for Italian Culture

Has the charm of the Italian language made you fall in love with the Italy’s culture?

Are you thinking about signing up to an Italian language course or one to one tutoring?

Learning how to speak Italian is also about discovering a new culture.

As the home country of Leonardo da Vinci and Michelangelo, Italy is known for its prominence in the art world, and its most famous works cannot be avoided if you’re studying the history of art in depth.

As the European centre of art, it’s no surprise that Italy triggered and led the Renaissance which took place all over Europe. Architecture, painting and sculpting were transformed and the artists of the world took their inspiration from the Italian style.

If you decide to take a trip to Italy or even migrate there, you’ll have no trouble finding traces of this historical artistic identity, even in Italy’s modern-day cities.

The delightful traces that have been left behind over time really give you a flavour of how Italy has evolved over the centuries.

As you study Italian, you’ll also learn about the value the Italian people put on the fashion industry which rivals that of Paris. With big names such as Giorgio Armani, Versace and Gucci, Italy has it all!

And you can’t ignore the country’s famous cuisine.

Expert chefs who have worked hard throughout their lives to be able to work in Italy and serve authentic Italian food are everywhere – so you won’t be disappointed, and you certainly won’t be hungry!