"Geography is the subject which holds the key to our future." -Michael Palin

Geography is the study and revision of physical features of the Earth and its atmosphere; the three major branches of geography are Human Geography, Physical Geography, and Environmental Geography.

When studying an academic discipline that features much intricate terminology such as geography, it is crucial to depend upon a glossary.

What is a glossary?

A glossary is an alphabetised list containing essential terms and definitions from a specific field of study.

Without further ado, Superprof has lovingly created a glossary of the most essential geography terms for budding geographers. 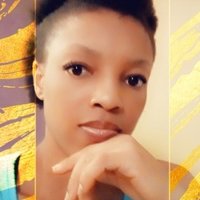 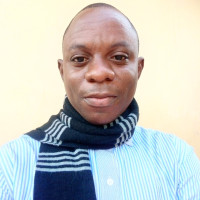 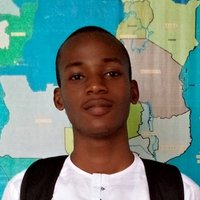 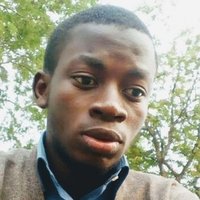 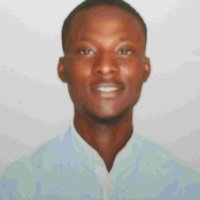 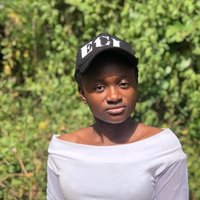 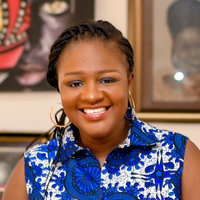 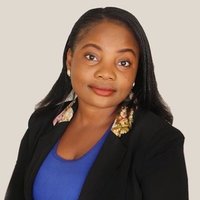 To increase the ability to recall essential definitions from geography, the following are the most common geographic terms from the letters A to F.

Altitude: the vertical height above the sea level.

Archipelago: a group of islands such as the Galapagos or Hawaii.

Atmosphere: defined as an envelope of air, gases, and suspended articles surrounding the earth; 78.09% nitrogen, 20.95% oxygen, and 0.96% consisting of 19 other gases.

Biogeography: the geographic study of the distribution of animals and plants on the planet.

Biodiversity: the assortment of species, flora and fauna, found in a specific area.

Biofuel: a fuel that is derived from living or natural matter; gas, alcohol, and dead biological materials are known as biofuel.

Cartography: the art of making maps or mapping.

Climate Change: known as the variation of climatic conditions and the result of new weather patterns that are distinct from past decades.

Conservation: the act of maintaining natural or human-made landscapes just the way they are, without any changes.

Deforestation: the malicious act of cutting down trees and clearing forests for human use.

Delta: a triangular plain at the end or mouth of a river where the soil is deposited.

Drought: a prolonged time with less than average rainfall which can negatively affect living conditions.

Ecosystem: known as a biological community of interacting organisms and their physical environment working together and interacting as one whole system.

Environment: it is everything that is around us; all living or non-living things occurring naturally and coexisting together.

Evaporation: the process of water turning into vapour is known as evaporation.

Fauna: all the animal life present in a particular region or time. Typical fauna of Bolivia includes the alpaca, the Andean flamingo, and the capybara.

Flora: the plants of a specific region, geographic location, or geological period. For example, the Scotch Thistle, the Bog Myrtle, and the Gorse is all typical flora of Scotland.

Fossil Fuel: a natural fuel such as gas or coal; it is a fuel source that is formed by natural processes or organisms that have existed for millions of years.

Did you that geography has five themes and that there are distinct types of geography?

The following definitions begin with the letters G, H, I, J, K, L, and M and aid geography students to remember essential terms.

Geothermal: a source of heat that originates from the Earth.

Global Warming: a gradual increase in the Earth's temperature that has constantly been discussed by environmentalists in recent years. The entrapment of greenhouse gases causes global warming.

Greenhouse Effect: a complex phenomenon when the gases in the Earth's trap the solar radiation as a consequence of atmospheric carbon dioxide, water vapour, and methane. For a more thorough definition visit this link.

Habitat: the area or region where a species of animals or plants reside.

Humidity: the damp heaviness in the air is known as humidity. It is the result of the water vapour content in the atmosphere.

Ice Sheet: massive layers of ice covering an extensive area that is superior to 50,000 square kilometres. Ice sheets can currently be found in Antartica and Greenland.

Inorganic: someone that does originate from natural matter; can be known as inanimate, lifeless, or extinct.

Irrigation: a well-engineered manner of watering agriculture is known as irrigation.

Jet Stream: an airstream having a high-velocity and high-altitude which blows from the west to the east.

Katabatic: a wind that is commonly known as a drainage wind that carries high-intensity air from an elevated point down a slope with the forces of gravity.

Lagoon: a body of water that lies between a reef and a coastline, usually protected by conservationists.

Landslide: not just a famous song recorded by Fleetwood Mac, a landslide is the sliding down of a mass of earth or rock from a mountain or cliff.

Latitude: imaginary horizontal lines on the Earth that are utilised to specify the north or south position of a coordinate on the Earth's surface.

Longitude: imaginary verticle lines used to determine exact geographic coordinates that run along the eastern and western hemisphere of the earth.

Magma: molten rock that is below the surface of the earth; found in the mantle or crust of the planet.

Meteorology: a subbranch of physical geography that involves the study of the atmosphere.

Check out our articles about geography facts and famous geographers.

Natural Resources: substances that occur naturally in nature and have a commercial value.

North Pole: the point on the Northern Hemisphere of the earth that is farthest North; 90 degrees North of the equator.

Oasis: a fertile watering hole in a geographically arid place such as a desert. It is formed since there was water previously present in the specific area.

Ocean Current: the flow of ocean water in a defined direction.

Omnivore: not a herbivore and not a carnivore, omnivores refer to animals or people who indulge in both plants and meat.

Pesticide: chemical substances used to exterminate pests or insects and prevent their infestation.

Physical Weathering: also commonly known as mechanical weathering, is the breaking down of rocks by natural agents such as wind and running water.

Plateau: a large area of flat and relatively high ground.

Quarry: an open-air mine from which rocks and minerals can be extracted.

Ravine: narrower than a canyon and the product of stream cutting erosion; usually very narrow and quite deep.

Renewable Resources: a natural resource that is naturally restorative that is more than the rate of human consumption. Examples include geothermal energy, hydroelectricity, and solar power.

Run-off: a term used for water from rain or melting snow that does not get absorbed into the soil.

Sandbar: a long and narrow sandbank that is usually located near the mouth of a river. It is built by the action of tides, currents, and waves.

Stratosphere: part of the earth's atmosphere that lies below the mesosphere and the troposphere. It is located from 10kms to 50kms above the surface of the earth.

Toxic Waste: waste material that is composed of chemical compounds which can cause serious illness or death if inhaled or consumed.

Tundra: a vast and treeless region located in the Arctic and subarctic regions of the world such as Green, Europe, and North America.

Urban Climate: the current climate condition of a large metropolitan area that is different from the climate experienced in rural areas.

Vent: a pipe like opening in the earth's crust that directs the flow of volcanic material.

Volcano: a landform or mountain that through which lava, rock fragments, hot vapour, and gas erupt from the earth's crust. Read this link to learn about famous volcanic eruptions.

Wadi: an Arabic term for a valley or ravine located in the Middle East or Northern Africa. It remains dry all year except for during the rainy season.

Waterlogged: an object is heavily filled with water; it seems to be heavy or unmanageable.

Wilderness: a wild and uncultivated region such as a forest or a desert; no one lives there, it is only inhabited by wild animals.

Wind Erosion: the erosion of material caused by the action of wind.

Yield: in geography, the term yield refers to produce by a natural process or in return for cultivation. For example, a farmer's yield of corn varies from year to year.

Zeugen: a mushroom-shaped rock that has been eroded by the intense action of windblown sand. Mostly found in deserts all over the world.

There you have it geography enthusiasts, 60 plus of the most common geography words and definitions that should be referred to when studying geographic information; we all forget sometimes and well-organised glossaries aid our memory to recall essential facts and explanations.

Nevertheless, even with a failing memory, it is important to recall that geography rules!