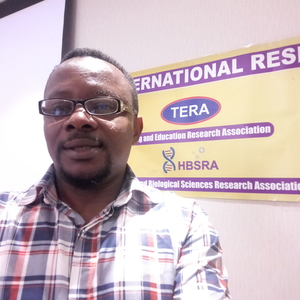 My personal teaching method ..... i base my classes on Interactive methods of teaching French as a foreign language. I normally use teaching aids like films, videos and gesticulations just to make my students follow, concentrate and participate in the lessons. Then I use the repetition methods in teaching which would definitely make absent minded students to catch up and come back to normal concentration

Transportation Fee : ₦50000
Rates for online lessons : ₦5000/h
Lessons offered by Chidiebere
Individual
The lessons will be held
At his home
At your home
webcam
Taught subjects
Levels

Presently i am teaching in the department of French, Imo State University, Owerri, Imo State, Nigeria. I teach all level of undergraduate classes with some post graduate students of African literature option in French

english lessons closeby? Here's a selection of tutor listings that you can check out.
Superprof can also suggest reading lessons to help you.
Learning isn't a problem, redaction lessons for all!
Taking french language and literature lessons has never been easier: you're going to learn new skills. 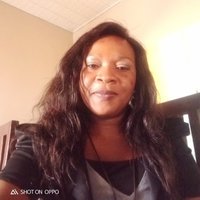 I use playway method often to impact knowledge in my pupils, because of their age and peculiarities. Every child is wired... 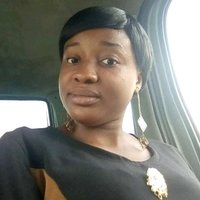 My teaching method is verbal and oral mode of teaching and I based my classes on hourly intervals for the time duration of... 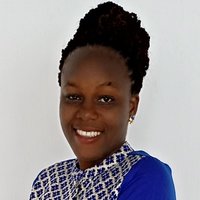 My teaching method is inquiry and practical. I base my classes both indoor and outdoor with a democratic teaching style. 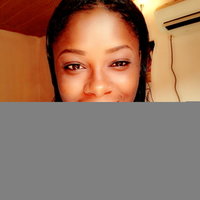 My teaching methodology includes teacher-to-student interaction and visual aids. Classes are based on most challenging areas... 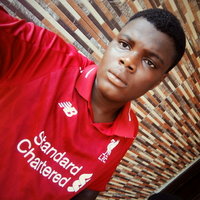 MY TEACHING METHOD IS QUITE EASY AM A VERY WARMHEARTED PERSON I AM KIND AND PATIENT IN TEACHING I TRY AS MUCH AS POSSIBLE TO... 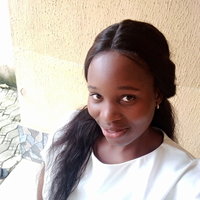 I make learning so easy and fun.. I use instructional materials that make kids learn so easy and fast. Thanks. 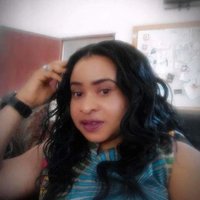 My teaching method is, i start lessons by reviewing prerequisite learning,statement of goals,give instructions and... 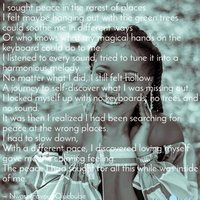 My teaching method is going through the intended topic in a very simplified way. I give weekly assessments to make sure my... 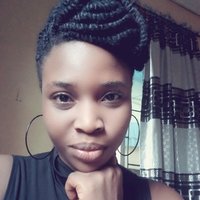 My teaching method is soft and patient as not everyone is capable of catching up immediately... I deeply explain to the... 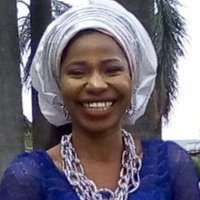 Am an extrovert. My classes are lively. Students centered and very interesting. Montessori method is my approach. I studied... 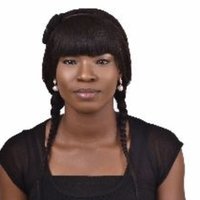 My teaching method is interactive, I base my teaching on relatable examples, and am very patient with my student 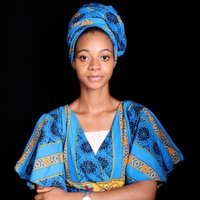 Having mastered the art and craft of writing, I have adequately taken cognizance of how my students grasp too. I have my... 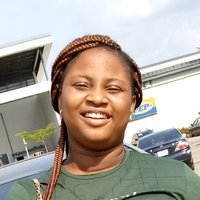 Am a student of English language..I prefer the teaching method of both practical and theory... I make sure I carry my... 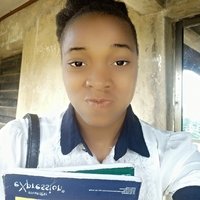 In teaching, I go from the known to the unknown, from the concrete to the abstract, and I try to make the teaching-learning...

Hi, my teaching method is a practical class based on theory, it is teacher-student effort oriented; I give my best and bring...

I am an easy going joyous lady who teaching is based on an interactive class, making sure I give them every nook and cranny... 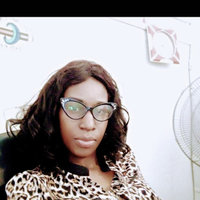 My teaching method is usually very practical. I use our day to day live activities to teach hence bringing home the topic... 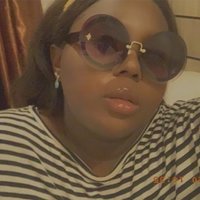 My teaching method is online . I teach based on what the kids are learning in school and enhance their knowledge ...

My teaching method is based on individual, I approach my students based on there component and how they can understand me... 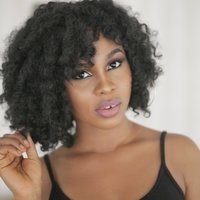 I am a jovial and understanding person. I use real life experiences to relate with the topics to be taught.