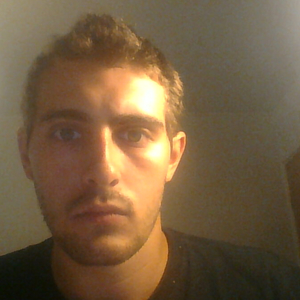 I like to try to encourage students to take a slightly less procedural approach to their studies so that they can properly understand the material that they are working with, instead of just following steps that often seem confusing and are poorly explained.

I believe this will make for not just a more successful student but also a much greater enjoyment of maths and physics!

I mostly taught students who were in their GCSE's for the two years during which I was studying for my AS and A2 exams. They were originally among the weaker students, but came out of their exams with A*'s, A's and B's.

I am currently going into my 3rd year at King's College London where I study physics.

Last year I was awarded the 'Gordon Rodgers Scholarship' - a merit based scholarship awarded to the top 5 ranked students in each undergraduate year.

I was also awarded the 'King's Undergraduate Research Fellowship' - a grant given to selected students to work over the summer in a research group at the university. I worked in the 'Simulation and Theory of Matter' group, where I contributed to a molecular-dynamics software package that simulates a variety of metallic nano-clusters.

I have also just returned from a year abroad in University of California, Santa Barbara where I had the opportunity to study subjects outside of physics. Alongside some graduate physics courses, I also took classes in computer science, game theory and biology.

maths lessons closeby? Here's a selection of tutor listings that you can check out.
Superprof can also suggest physics lessons to help you.
Learning isn't a problem, quantum physics lessons for all!
Taking nuclear physics lessons has never been easier: you're going to learn new skills.

My teaching method is topical. From experience, I have discovered that every topic is linked to another, in one way or the... 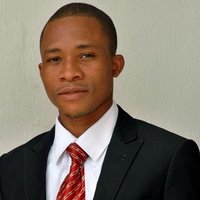 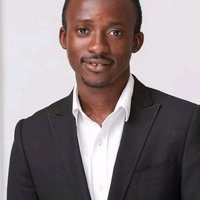 Group and interactive session with focus of individual core cognitive ability. We help student to discover his or her level... 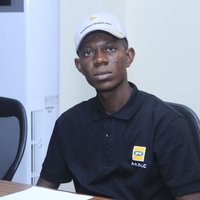 My teaching methodology is interactive based. I allowed my students to interact whenever I asked questions and there is... 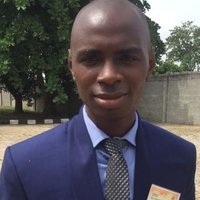 I adapt my methods according to my students needs, my students find comfort instead of anxiety because i teach with various... 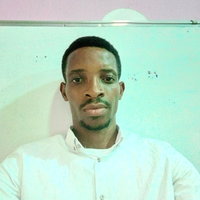 i approach each topic from the simple to the complex, so as to create the foundation for quick understanding and... 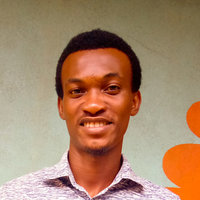 I'm an ND holder in Elect/Elect Eng. I teach physics practically, makes it easier for students to relate. I take note to the... 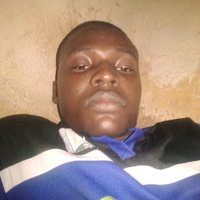 Here is my teaching method. Firstly I ensure that classic knowledge are giving to students for the benefit of humanity, and... 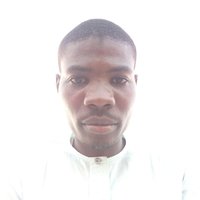 My teaching method is based on the class and level of students iam taking a course, the method I usually adopt is teachers... 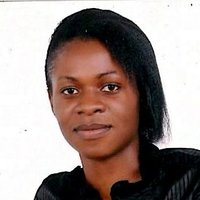 One of my goals for each session is to keep the student challenged, but not overwhelmed. I tailor my lessons to the... 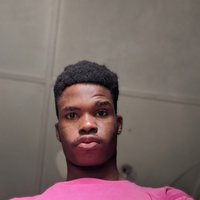 My modus operandi is of different styles concerning impacting know to the best of my ability. I ensure to use both video... 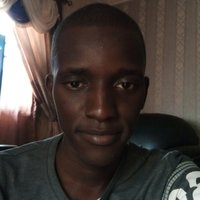 My teaching method is to bring about comprehensive understanding of the concepts in the different fields of Physics, so as... 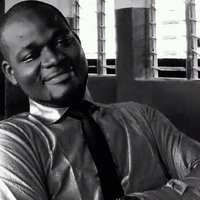 I approach each class based on the student and the topic ensuring that the knowledge is passed so accurately and... 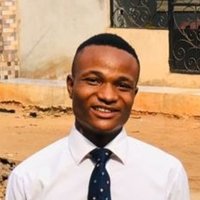 I follow a simple and best way of teaching.. I try as much as possible to teach you, using so much examples and also relates... 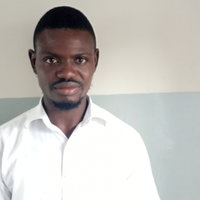 My teaching methodology is to approach each topic with ease by starting from the known to the unknown. Sitting real life... 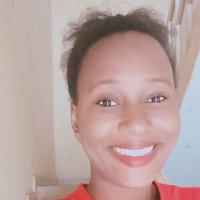 The teaching method I use depends on the topic taught and the medium used. If I am teaching online, I give E-books, audio,... 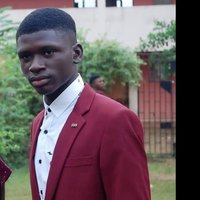 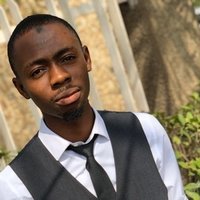 My method of teaching , I start from the foundation which is the basics , I take my time to explain in simpler terms. I also... 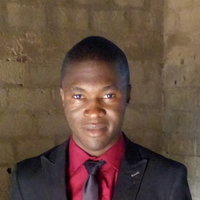 I use divers ways of teaching of which I switched any moment just to impact knowledge on learners. I use lectures method,... 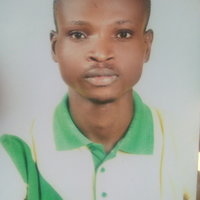 My teaching methodology is based on approaching complex topics using the simplest and closely related analogies. I disclose...